So on Sunday I went to the Liverpool Food and Drink Festival in Sefton Park, mostly I looked around and bought a few things, I was not overly interested in the demonstrations but I think that is because I had limited time and was wondering around with a couple of friends.

We did and stop as most of the produce exhibitors stores, I was fairly impressed with the shear number of them, I kind of wish Manchester’s Food and Drink Festival did something similar in a local park, all the same I am looking forward to it. I took a fair amount of pictures as you can see. It might of been unwise to go while still on weight watchers but if you stop going to these things you would become a hermit, and I managed to stay away from most of the foodie treats (did buy some but mostly for friends, and yes I have already started on the Christmas list).

I did like the garlic on show, although this time I did not purchase any as I still have a fairly good stock to work through. I did however buy some sausages wild bore, and a bit of an experiment Zebra (might never do it again, but though I should at least try). I also bought some amazing mint mayonnaise, vegetables, chocolate and cheese. so the remainder of my small post is really just a set of photo’s of thing that caught my eye. 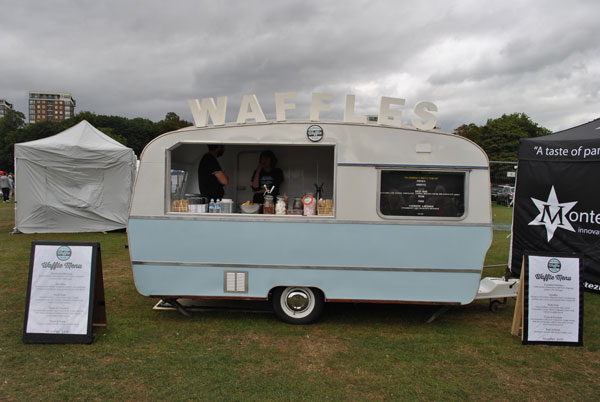 Bounville Waffle company, I did not have one, but will next time. 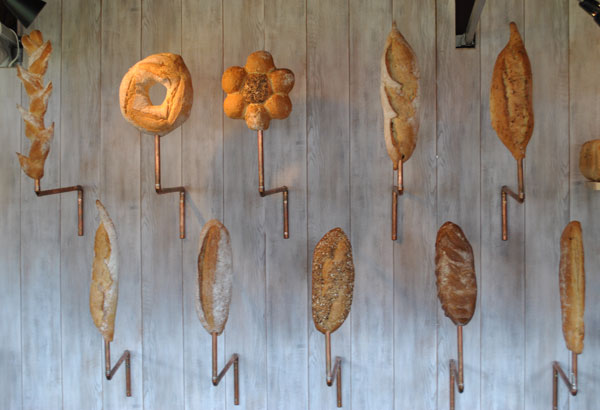 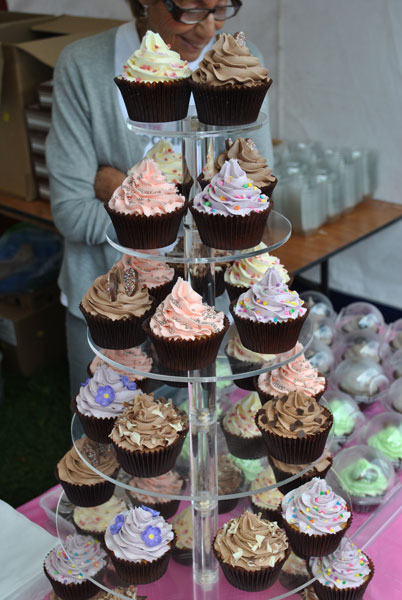 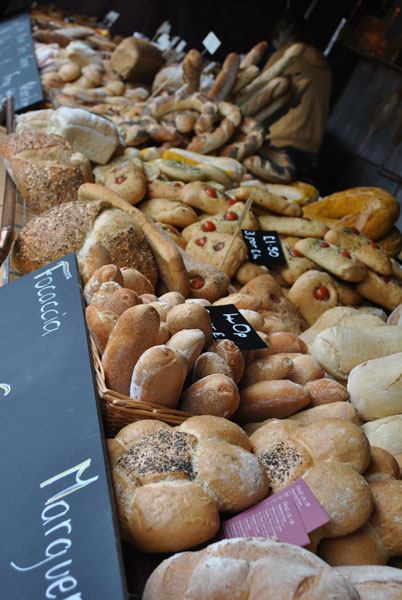 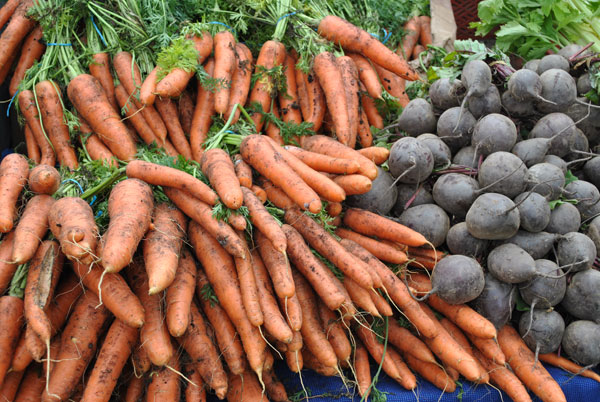 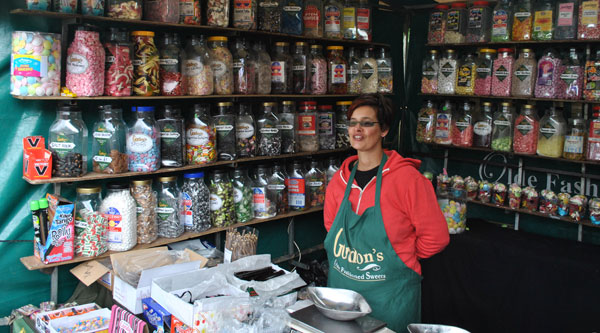 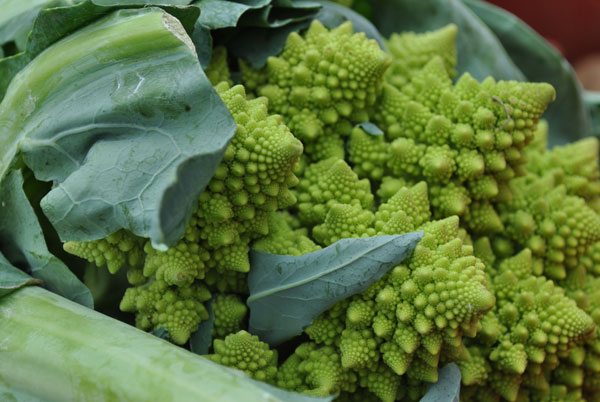 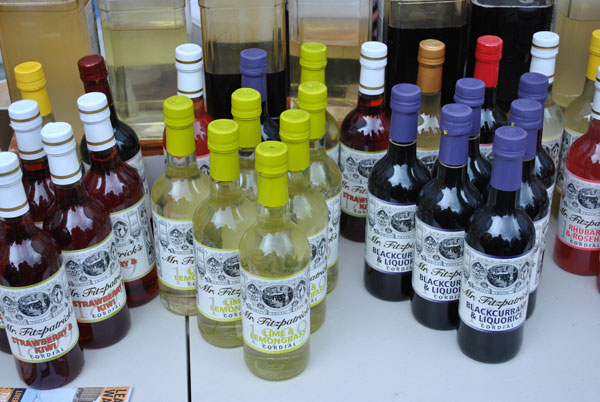 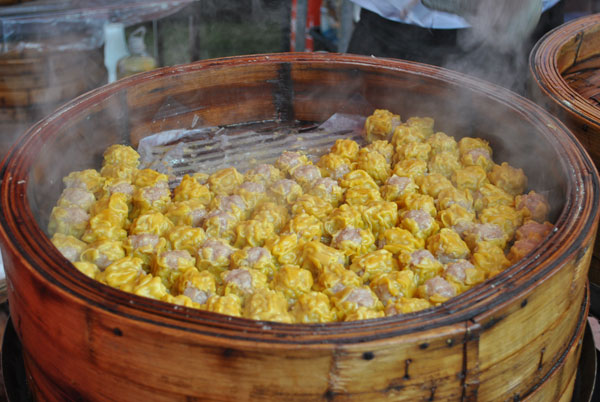 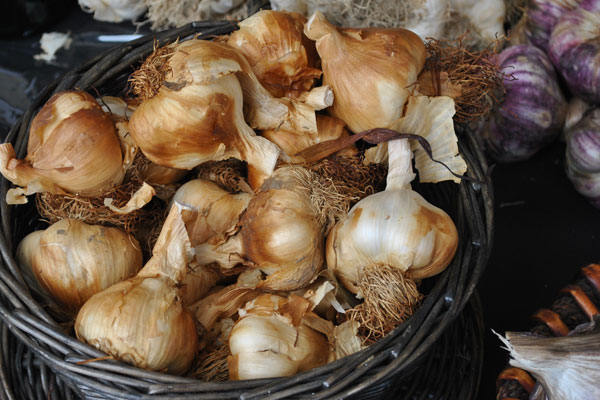 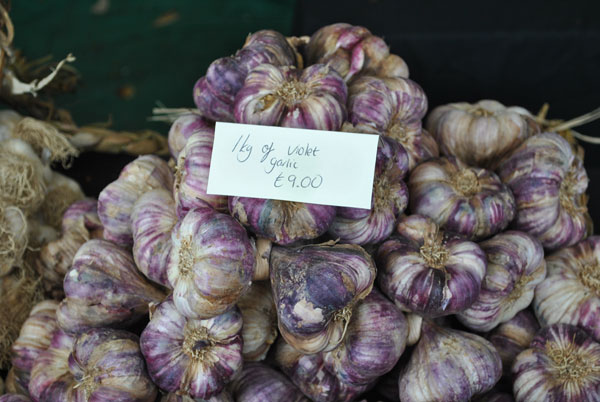